After revealing that it would launch its own VPN service earlier this year, Mozilla has announced that its Firefox Private Network is now undergoing an extended beta after several months of testing as part of the Firefox Test Pilot program. However, the beta is currently only available to users in the US that wish to […] 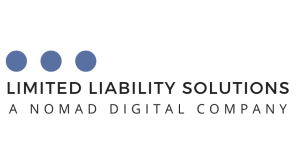